How long will you live? – Lifestyle Interventions for Anti-Ageing 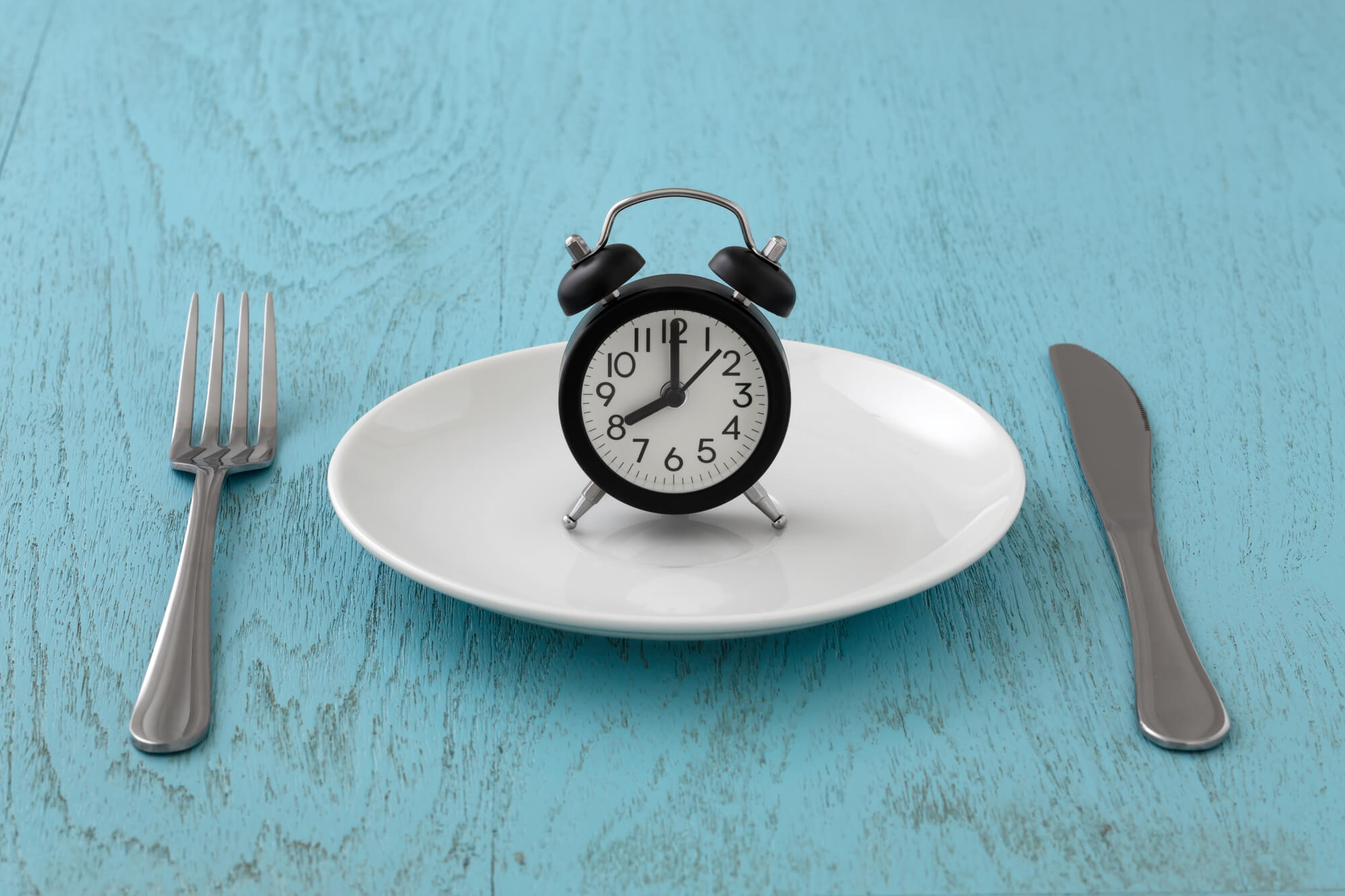 Recently I was contemplating my mortality whilst wandering through perhaps the most beautiful graveyard I have ever seen, in Germany. I counted the days I would have left should I live to 85 -and the cold hard number is quite sobering. What is also sobering is that the generation following ours is likely to be the first generation in recorded history that will die at a younger age than their parents -due to poor diet, obesity, sedentary behaviour etc.

Increasingly there are technologies involving blood work that can predict your mortality with reasonable accuracy (watch this space for future news on this exciting technology), so, in the near future, we should be able to give you an estimate on how long you personally will live with some scientific rigour. The good news is that with this mortality estimate, you can potentially change if you intervene with some of the suggestions below.

So, what is out there that can help you live longer and healthier beyond the Mediterranean diet, exercise, not smoking and minimising alcohol? Please note, for the purposes of the discussion following, I am assuming a non-smoking state with no other longevity reducing behaviour e.g. alcohol abuse etc.

In this article I will review the current status on some medications/supplements showing promise as well as lifestyle interventions, future technology, and what we use now at Executive Medicine to estimate ageing. 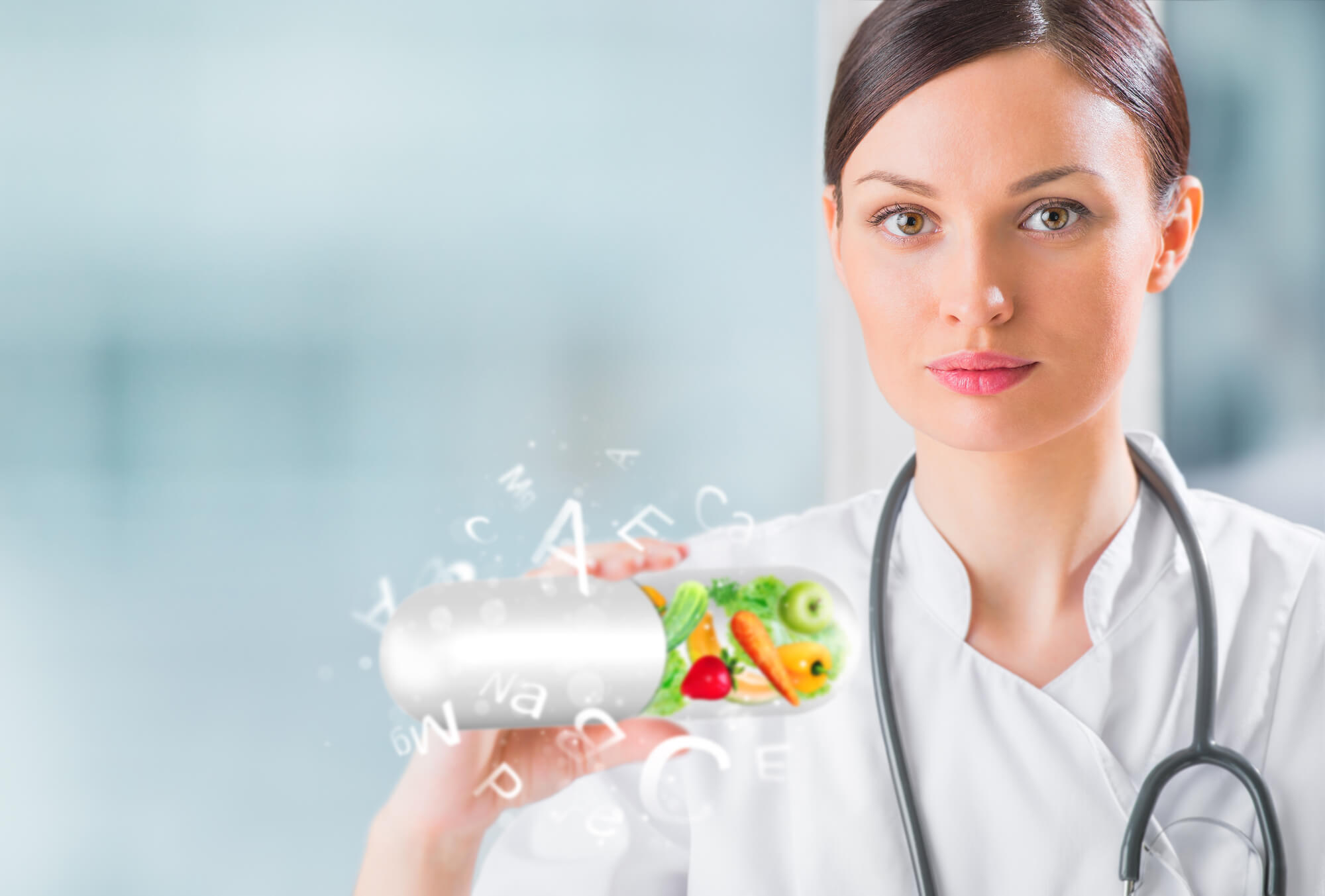 Ageing of cells and therefore an organism occurs due to an excess of processes such as oxidative stress and failure of repair in excess to growth and regeneration. The western diet (and possibly excessive exercise) as well as smoking and an exposure to pollution cause oxidative stress. And obesity around our abdominal organs contributes to systematic inflammation (as measured by CRP -a marker of inflammation we can check with a blood test). In addition, resistance to Insulin as manifested by a high Insulin level and high blood sugar level (leading to glycosylated end products), and an elevated protein (Insulin like Growth Factor IGF-1), have been linked to cancer formation and also premature death. Many of these can be measured with simple blood testing.

Metformin – one of the medications garnishing the most interest is Metformin. This is a medication with a 50-year track record of safety in humans with Diabetes, which helps the body become more sensitive to its own Insulin thus lowering Insulin and also the blood sugar level. In addition, it modifies IGF-1 levels favourably. A study in 2014 showed that Diabetic patients given Metformin outlive those not given Metformin. In addition, there are over 100 ongoing studies in humans investigating lower cancer prevalence with those taking Metformin.

There is a trial currently underway in humans targeting longevity -the results of which are still likely a decade away -to ascertain whether giving Metformin to non-Diabetic humans will promote longevity.

Resveratrol – this supplement is a plant polyphenol commonly found in various plants, including the skin of grapes, berries, and peanuts. Several reports indicate that Resveratrol treatment produces biochemically beneficial effects similar to those of calorie restriction (see below), implicating the potential of Resveratrol as a CR mimetic. Although biochemically this may be so, to translate this into increased longevity of an organism needs more robust trial data which will take decades to come to fruition – however there is at least biological plausibility to consider this as a supplement.

Rapamycin – another medication that extends life in mice by approximately 15 years, however is in the very early stages of investigation as far as humans are concerned.

Nicotinamide – our bodies need cellular energy which comes from ATP and one of the substrates for ATP is Nicotinamide. This declines by as much as 50% as we age and in mice supplemented with Nicotinamide, there has been reversal of ageing in muscle tissue, enhanced muscle function and preliminary studies in humans have found supplementation improves NAD+ levels safely. Although showing promise, again further research needs to be done.

Caloric restriction (CR) – without malnutrition – is one of the most robust interventions that can increase lifespan in model organisms from yeast to primates. The mechanism by which CR prolongs lifespan involves: reduction of (pro-inflammatory) body fat, delayed neuroendocrine or immunologic changes, increase in DNA repair capacities, altered gene expression, enhanced removal of unhealthy cells and amelioration of oxidative stress.

For chronic calorie restriction, the most widely investigated, reductions in calories needs to be at least 10% if not 40% of the usual intake, and hence the compliance for this long term is non-tenable at a population level – our ‘thrifty’ gene is too active! There has been interest however in intermittent fasting (periodic dieting) which is much more do-able and can possibly give the same benefits as permanent caloric restriction.

Studies have shown that intermittent fasting reduces markers of inflammation, such as C-reactive protein and optimises autophagy (in which old, damaged cells are recycled to produce new, healthier ones) – which may protect against mental decline and slow cellular ageing.

What’s more, intermittent fasting has been shown to decrease Insulin-like Growth Factor (IGF-1) – a hormone that, at high levels, can increase the risk of certain cancers such as breast cancer, as noted above.

One publication (with commercialisation of its diet as nutrition products – the Prolon Diet, USA) demonstrated that 5 days of reduced caloric intake a month in rodents (and a separate study involving human intervention) demonstrated ‘tissue regeneration, enhanced cognitive performance and a longer life span – essentially reversing ageing‘. The emphasis is on calorie restriction for 5 days every month, to 30% of normal caloric intake, with calories ingested coming from plant based ‘whole food’ with a high (healthy) fat intake, high ‘whole grain’ carbohydrates with restricted and plant-based protein only. The concept of the ketogenic diet is similar in that by eliminating carbohydrates, the body enters a fasting state thus using fat for fuel, although long term. The ketogenic diet and variants such as the paleo diet in my opinion are too restrictive long term for health optimisation.

One final fascinating area of research that is now commercially available is infusing blood (and its proteins) intravenously from a younger organism (which could be a human) into a middle aged or older organism. Watch – “How young blood might help reverse ageing. Yes, really” on TED. See it here.

Again, in rodent studies, infusing blood from a younger rodent improves memory, improves nerve regeneration and increases synapses between brain cells. The theory is that young organisms have proteins that build, regenerate and grow cells whilst older organisms contain proteins that are pro inflammatory and lead to cellular death. The blood currently in commercial use comes from umbilical cord blood that is captured at birth and stored.

How can one estimate age currently?

There is little science behind the common claims of ‘biological age’ testing. However, if one has a low blood sugar level, low Insulin (the two go hand in hand generally), low CRP and Insulin like Growth Factor (IGF), these are indicative of a healthy organism. One of the best ways currently is to measure the coronary calcium score reflecting plaque build-up in the coronary arteries. The normative values for age and gender are known and hence one can easily extrapolate an ‘arterial age’ which is scientifically robust and relevant clinically as it drives prognosis and intervention.

The science behind how we age is progressing rapidly and many of the current underlying factors seems to tie in to the food we eat – your food may literally be ‘killing you‘ both in quality and quantity.

The most consistent evidence in 2019 seems to be with restricting calories which I believe is probably the most robust intervention one can do – placing your body into a semi fasting state intermittently. What we don’t know is the timing and optimal cycling – is a 2 day a week cycle as good as a 5 day a month or is eating only for 8 hours every day sufficient? Any option I believe will do you good.

If someone were to ask me, what medication/supplement should I take, I would probably go for Metformin given its long track record and low cost – acknowledging there is little current long-term evidence for this currently.

If you would like to ‘see where you are up to‘ in terms of health and ageing, call 02 9290 3259 to make an appointment for your high-level health (and age) assessment by Australia’s experts. 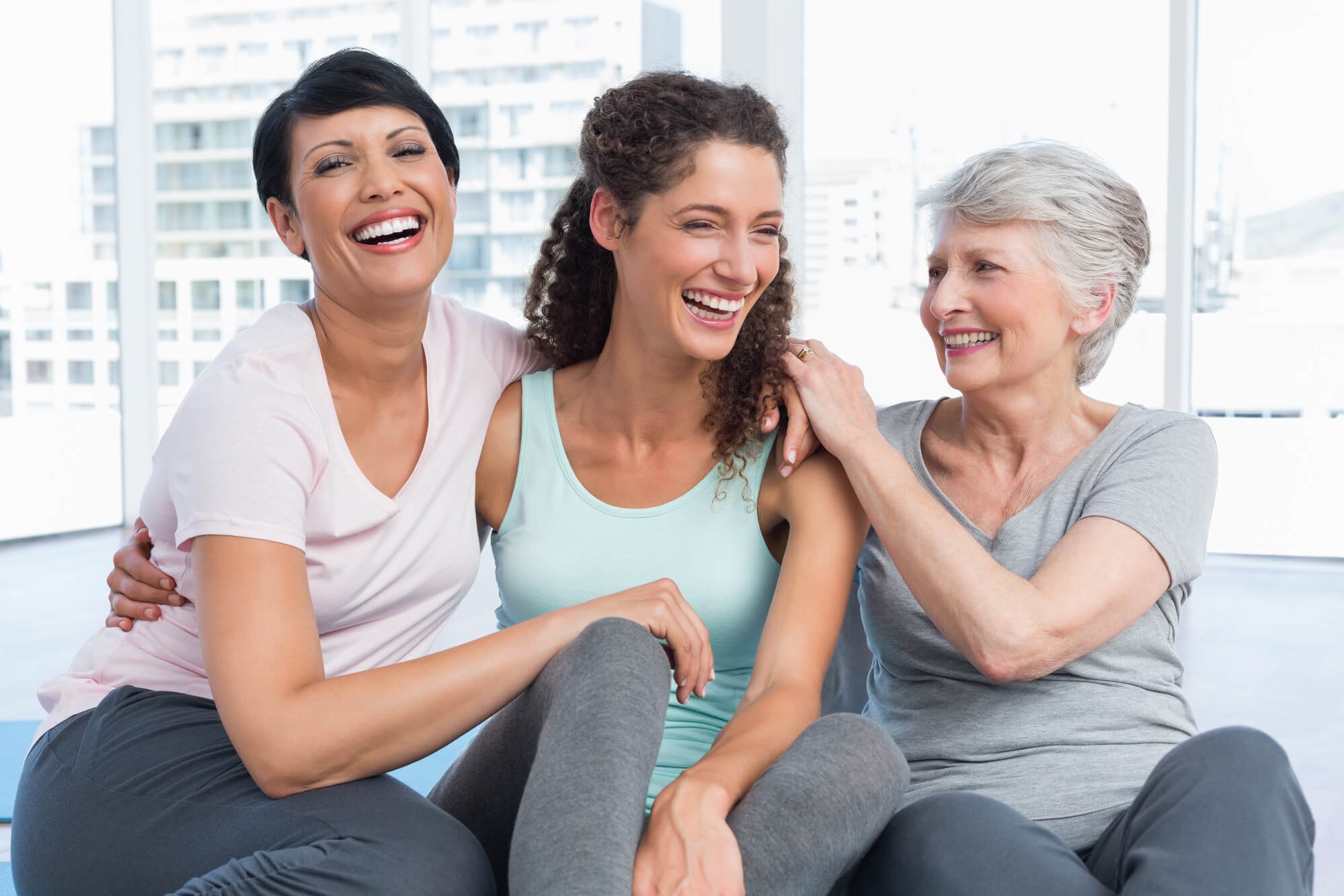 Located in the heart of the CBD, our practice offers a premium healthcare service to our individual, corporate and executive clientele. We look forward to taking care of your health needs.

Join 3000 Sydney-siders who prioritise their health with our weekly newsletter challenges!